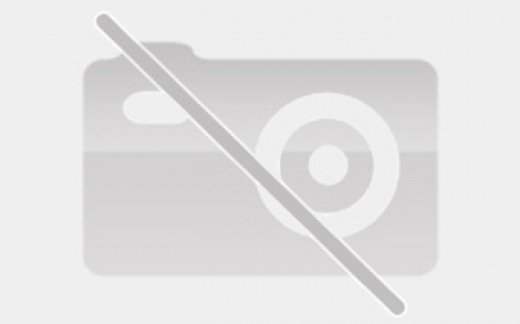 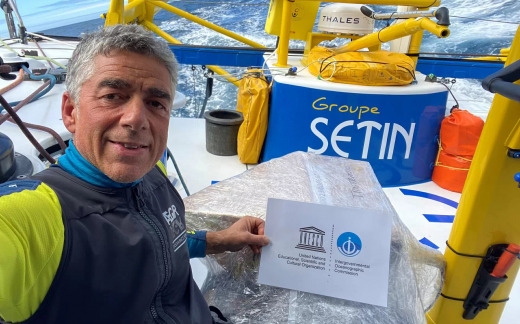 He is a business executive who is chasing his dream, after 20 years in the motor industry he move to Les Sables d'Olonne to further his IMOCA project as he transitioned to full time sailor. He has taken all the logical steps on the classical pathway through Class40 on the key Transatlantic races always supported by Groupe Setin. Now he is ready for the big one. Meet Manu Cousin 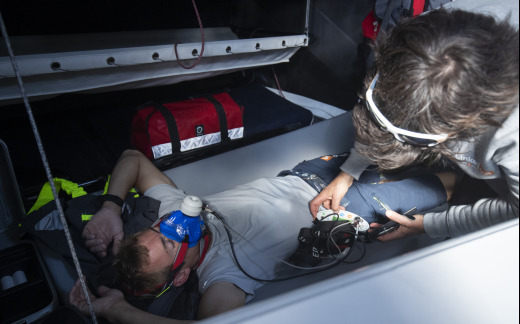 Sleep Is An Essential Requirement

In the very specific, rarefied world of solo ocean racing, sleep has a direct impact on safety and performance. In this first part, we begin with the subject of data with Thomas Ruyant. 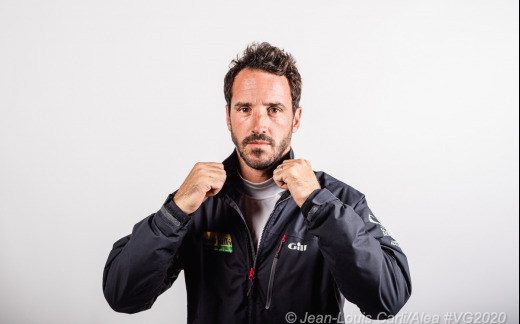 He sailed an excellent, very steady last Vendée Globe to finish seventh and has the full, ongoing support of his loyal sponsors Bureau Vallée. He pledged to return and do better almost as soon as the 2016-17 race finished, getting his hands on Armel Le Cléac’h’s well proven, well set up winning IMOCA. He grew up in Paris and has a father who is Welsh, meet Louis Burton. 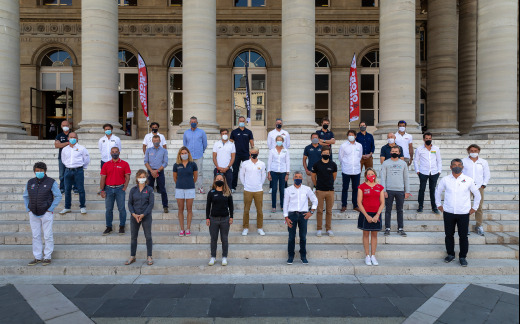 The 2020 Vendée Globe Is On Course To Be An Exceptional Edition.

The official press conference for the ninth edition of the Vendée Globe was held today Thursday, September 17 at the Palais Brongniart in Paris. The event mustered as many sailors, partners, organisers and journalists as was safely possible. It is an important milestone 52 days before the start of the non-stop, unassisted solo round-the-world race which is shaping up to be an exceptional event in every area

Paris Gathers Skippers For The Press Conference, What The Skippers Said

Some joined by videoconference other skippers there were there in person in Paris, but here is a round up of what the skippers said at the Press Conference. 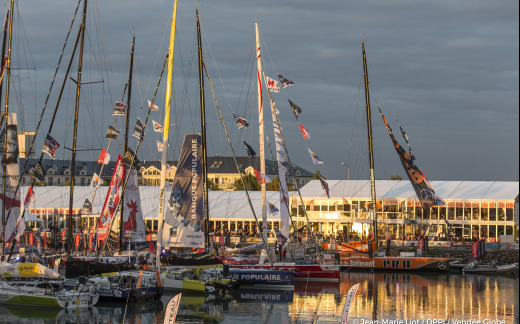 Single-handed ocean racing is certainly one of the sports most suited to an extreme of social distancing, but welcoming the public to Les Sables d'Olonne is a big challenge in these difficult times. 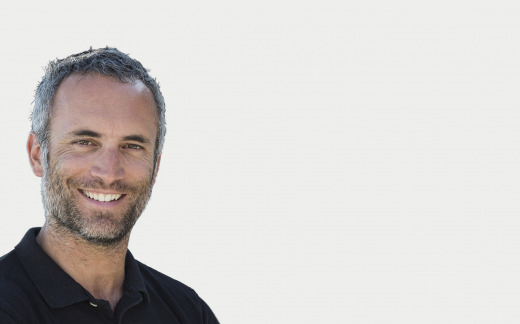 He has a degree in Philosophy and was a career journalist with the Figaro newspaper who then took up the challenge to race on the AG2R and La Solitaire du Figaro. That set in train his desire to race solo offshore, culminating in his first Vendée Globe in 2016-17 when he finished 11th. Now, looking to a step up in his performance and racing and sailing full time, meet Fabrice Amedeo 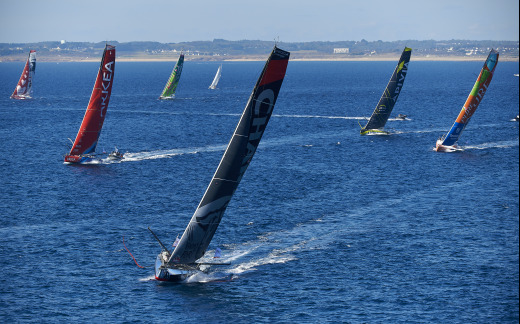 Attracting more than half of the Imoca fleet that is registered for the Vendée Globe, the Lorient based 10th edition of the Défi Azimut delivered a number of surprises, even if the winner of the main, 500 miles offshore race proved to be the same as the recent Vendée-Arctique-Les Sables d’Olonne, Jérémie Beyou (Charal).