Nothing indicated that Romain Attanasio would become a sailor, because he was born into a family of top class skiers in the Upper Alps. But he spent his school holidays with a great uncle in Port Navalo. He had the good idea of taking him out to sea on his Poker, a small family cruiser from the 70s, although the destinations were close by: Houat, Hoedic, Belle Ile-en-mer, the Gulf of Morbihan… He got the sailing bug. As an adolescent, Romain became fascinated by ocean races, when he was in his boarding school near Compiègne. He went out sailing in the dinghy with the local club, before unexpectedly making it to the top class sports training centre near La Baule, racing on a Laser. In just one year, he revealed himself to be a talented racer.

One thing led to another and he managed to set up a Mini 6.50 project. But in 1999 a huge storm struck the Bay of Biscay during his first ocean racing experience – the Mini Transat – which was a scary one: his boat turned upside down and he was rescued just in time by a cargo vessel and airlifted off and taken to Spain and then back to France with no clothes, papers, money and looking very suspicious. “I turned up in Orly in a sweat suit and sandals with a black rubbish bag in my hand… Today, I would be arrested if I looked like that.” A failure? Not entirely, as his partner at that time found the experience of the start so exciting that they gave him the means to continue in the Figaro circuit. Romain joined the Finistère training centre in Port La Forêt, which was the best way in for a Figaro racer. He became one of the pillars and safe bets in the series getting some excellent results in the Solitaire as well as in the Transat AG2R. He would race for ten seasons aboard a Figaro, while sailing too alongside the big names on a multihull (at the time the Orma circuit was thriving). With Michel Desjoyeaux first of all on Géant, then with Franck Cammas on Groupama. An expert in weather strategy, he was often taken on as navigator. “In the beginning, I found it a bit strange telling Mich’Desj that it was best to go to the left or right…”

Pre-registered (currently looking for partners), Romain Attanasio is preparing for the Vendée Globe after acquiring Tanguy de Lamotte’s former Initiatives Cœur, a legendary Vendée Globe boat. “This is a childhood dream. I told myself now was the time to take the risk and I’m confident. Particularly as there will be other old boats like mine so we can have a great race together.” On top of that, Romain Attanasio has already managed to achieve the hardest part of his qualification: having recently completed a major race sailing solo or double-handed on an IMOCA. He achieved this by completing the last Transat Jacques Vabre with Louis Burton aboard Bureau Vallée.

We can add as an anecdote that Romain Attanasio is in his daily life partner to Samantha Davies, 4th in the 2008-2009 Vendée Globe. As far as we are aware this will be the first time that both halves of a couple have taken part in the Vendée Globe. Romain smiles at that thought. “It’s going to be tough to do better than Sam with her fourth place. But we have the means to experience and share some great moments. This time it will be my turn to sail back up the harbour entrance channel.” We don’t yet know how their young son, Ruben is reacting, but he is probably very pleased too. When you have two parents like that, adventure comes naturally.

Winner of the Caribbean 600 aboard the Mod70 trimaran, Phaedo 9th in the Transat Jacques Vabre with Louis Burton on Bureau Vallée

The boat that Romain Attanasio has acquired is legendary: this Lombard design from 1998 is none other than the boat built for Catherine Chabaud and then sailed by Simone Bianchetti, Marc Thiercelin and more recently Tanguy de Lamotte. The latter got the best out of her in the colours of Initiatives Cœur in the last edition of the Vendée Globe, completing the race in 98 days and 21 hours. The boat is obviously too old to be up there with those hoping to win, but that isn’t Romain Attanasio’s goal, as firstly, he wants to complete his first Vendée Globe. The boat is reliable: having taken part in three Vendée Globe races and two Around Alone races, she has already set sail in five round the world races. 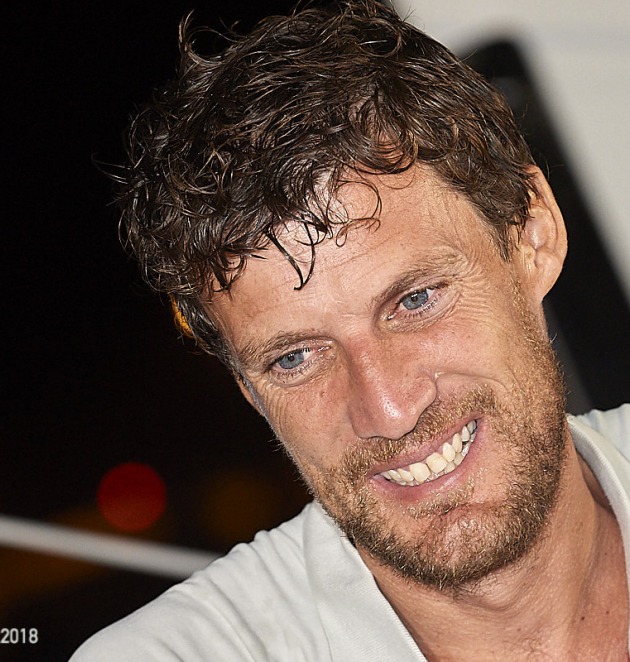 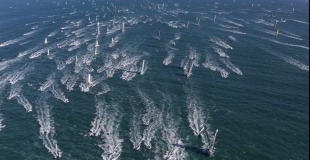 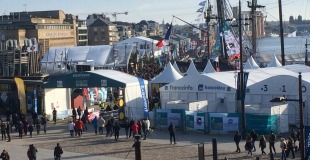 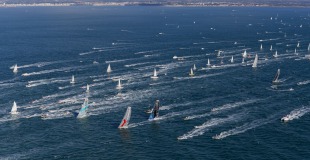 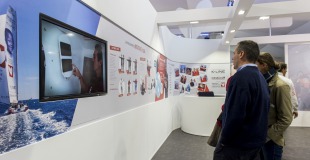 Back on board to benefit from the Vendée Globe 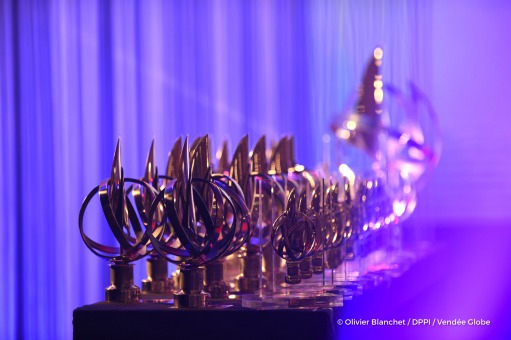 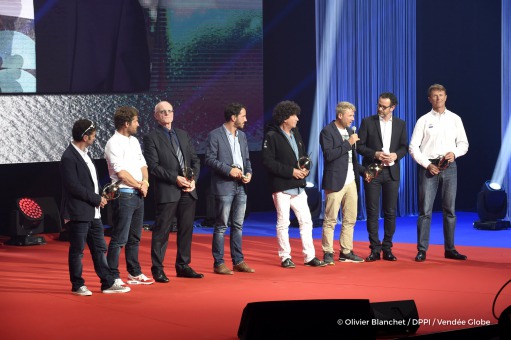 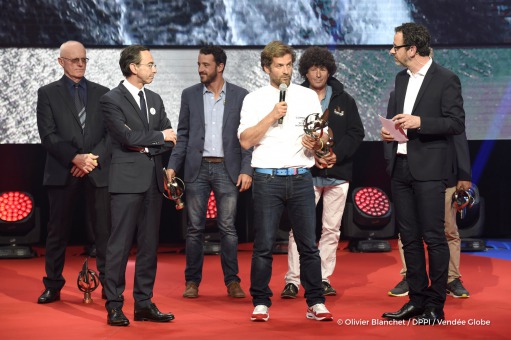 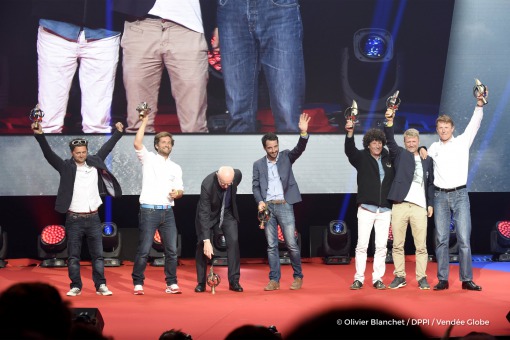 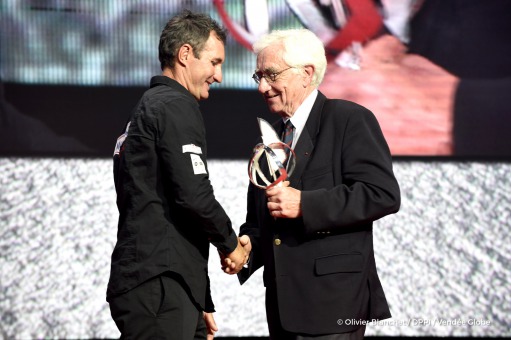 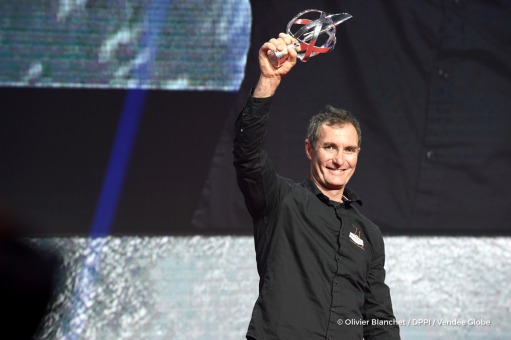 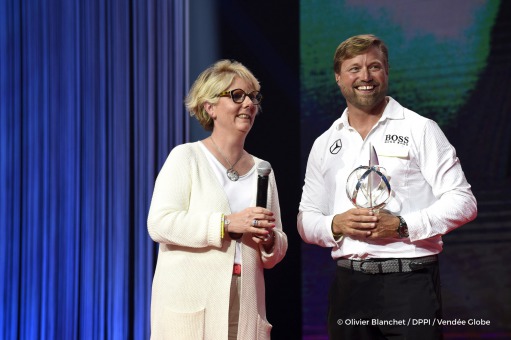 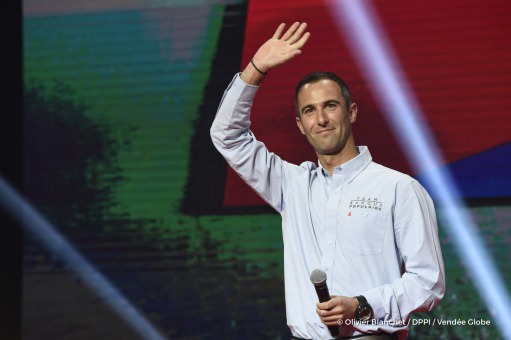 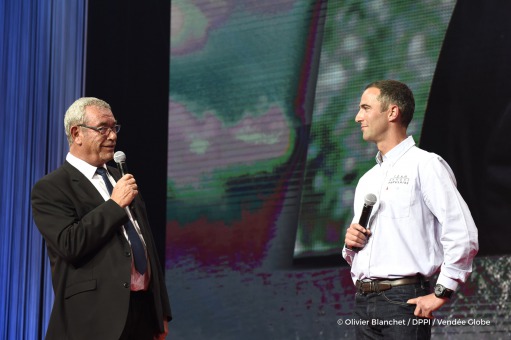 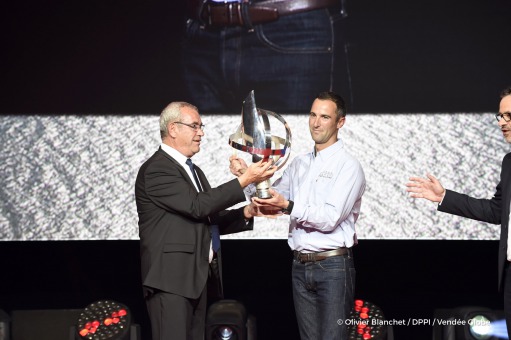