> News > Spirit of Yukoh soon back in Japan

An IMOCA for the first time in Japan

Just over three months after she was dismasted off the Cape of Good Hope, Kojiro Shiraishi’s Spirit of Yukoh is about to arrive back in Japan. After leaving South Africa in late January, the 60-foot boat left Durban for Seoul and is expected in Yokohama on Sunday. This will be a first, as it is rare to find such racing boats in Japanese waters… Kojiro’s boat will then be transported to her home port, Velasis Marina near Uraga at the entrance to Tokyo Bay. 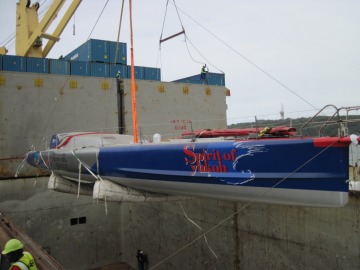 The new mast, which is in fact a substitute mast prepared in 2007 for the Barcelona World Race, is expected to leave Southampton today. Meanwhile, a workshop will be on loan from Roland Jourdain, as there are no such facilities in Japan. This workshop is due to be sent to Japan in late March.

Looking ahead to the 2020 Vendée Globe

While waiting for his boat to arrive, Kojiro Shiraihi has been holding a lot of conferences and meetings with new sponsors. Since he returned, he has informed his partners that he intends to take part in the 2020 Vendée Globe. Almost all of his partners want to become involved again thanks to the successful communication campaign during the eighth Vendée Globe with in particular a live link-up each week with one of the big Japanese TV channels, TV Asahi. 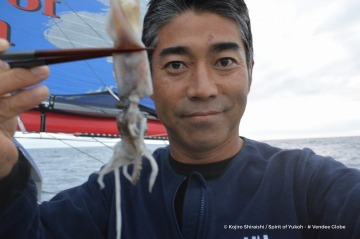 Spirit of Yukoh ready to sail in early June

Kojiro would like to set up a race programme starting two years before the 2020 Vendée Globe. The Japanese skipper intends to compete in races such as the double-handed Barcelona World Race, the Route du Rhum or another transatlantic race. If he manages to find the required funding, we may well see the samourai of the seas back again in 2020 and maybe even on a foiling monohull. 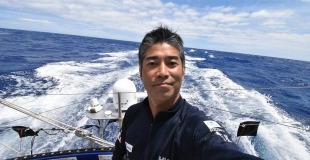 Kojiro Shiraishi on Spirit of Yukoh forced to retire 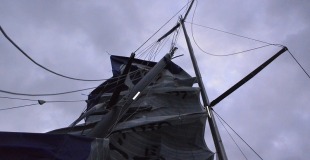 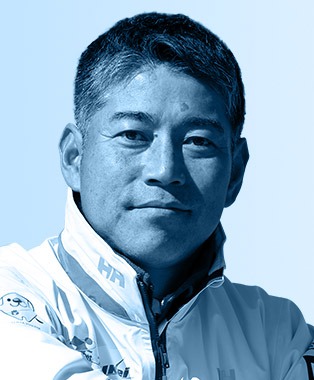 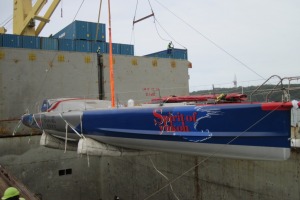 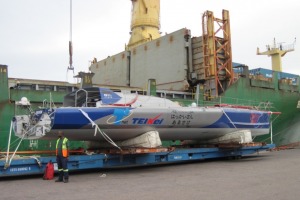