> News > The Kaïros team has bought the Safran IMOCA

Last January, Safran announed they were withdrawing from sailing sponsorships and ending the partnership with Morgan Lagravière.  Roland Jourdain and Sophie Vercelletto began work on examing how they could buy the former Safran, a VPLP-Verdier foiler launched in 2015. Kaïros, in agreement with Safran, had priority to buy the boat before 31st May 2017. 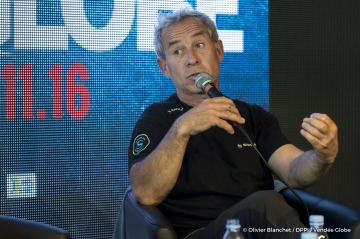 Roland Jourdain, who has taken part in the Vendée Globe twice and has been taking care of Morgan Lagravière, is delighted with this news: “We are pleased to have taken the decision to buy this great boat that the Kaïros team knows so well and on which Morgan has already acquired a fantastic experience. It’s a solid project. We will be taking part together in double-handed and crewed races to continue to make progress and prolong this handover process. Our goal is to have a skipper and boat in the best of shape. By acquiring this boat we can show the partners who have joined us that we are fully motivated and can go a long way together.” 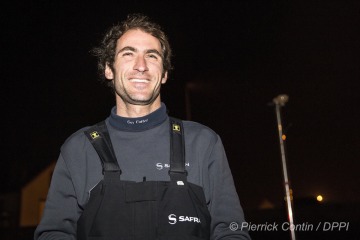 For Roland Jourdain and Sophie Vercelletto, this project could not have been done without Morgan Lagravière. For several weeks now they have been working together on a project for the 2020 Vendée Globe and have been busy looking for partners to accompany them to the start line in October for the Transat Jacques Vabre. Morgan Lagravière: “I’m pleased that Kaïros is the boat’s new owner. The team knows all about the full potential of this great boat. A new adventure is beginning for us.” It will officially be on 1st July that Kaïros becomes the boat’s owner. 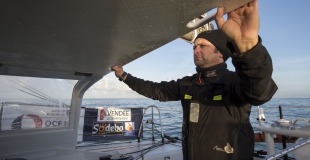 Arnaud Boissières back in business 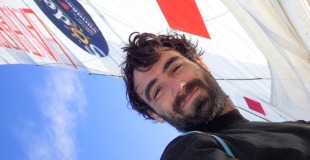 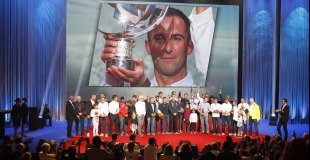