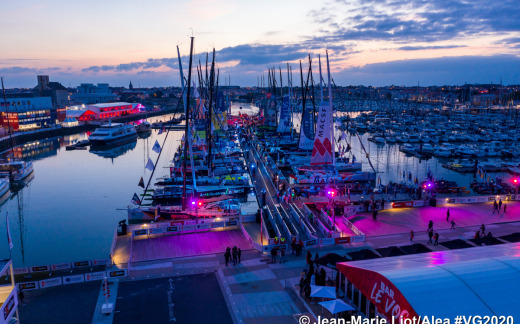 The president of the IMOCA Class was a passionate fan of the ninth edition of the Vendée Globe. And so now looking forwards to 2024 projects are emerging fast as are new ideas and solutions which will make it possible to have a faster, better race. 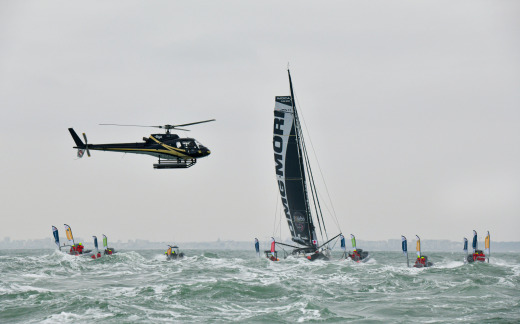 Tokyo, Japan. Wednesday March 31st
After finishing 16th in the last race Japanese skipper Kojiro Shiraishi is aiming to return for the 2024 Vendée Globe with the objective of finishing eighth or better, and in partnership with main sponsors DMG MORI, has just launched an ambitious programme to significantly increase interest and participation in ocean racing in his native country. 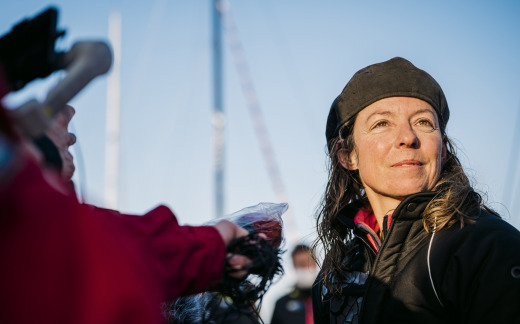 They are among the latest sailors to have sailed around the world. However, for Romain Attanasio, Arnaud Boissières, Clément Giraud, Manuel Cousin and Alexia Barrier, the 2024 Vendée Globe has already started with no real break fro them since they finished the 2020-21 race. As for Sébastien Destremau, he has stopped in New Caledonia. They tell us more

Against an unprecedented global health context which brought on many unique challenges, the ninth edition of the Vendée Globe emerged as a triumph, uniting, inspiring and engaging a wider audience than ever before. 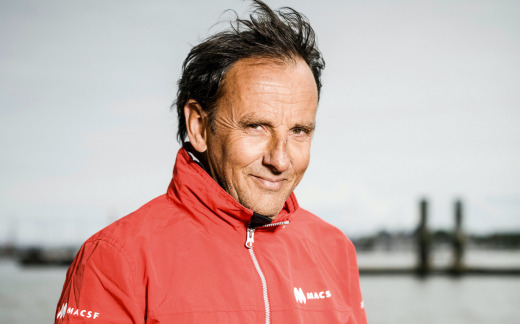 He won the 1992-93 edition at the age of 31, he was the longtime safety consultant for the event and this time was the director of Isabelle Joschke's MACSF project, Alain Gautier has had many roles in his life with the Vendée Globe. He spoke to us just after the courageous return of Joschke, giving the expert's look back at this epic ninth edition.