Swiss Vendée Globe Alan Roura has unveiled his principal sponsor as the Swiss watchmaker Hublot who will support him for the next three seasons including the Vendée Globe 2024. Roura now has one of the most potent IMOCAs in the fleet, the former Hugo Boss developed by Alex Thomson for the 2020-2021 edition. Roura who was the youngest skipper in history to start and finish the Vendée Globe when he finished in 12th place on the 2016-2017 edition when he was just aged 23 went on to finish in 17th place in 2020-2021.

For Hublot, this is not their first link with the Vendée Globe. In 2004-2005, the Swiss manufacturer awarded the Palme de l'Emotion and three numbered 'Vendée Globe' chronograph watches to Vincent Riou Jean le Cam and Mike Golding, who comprised the 2004-5 podium.

Now, just these past days having turned 46, Eric Bellion - who was one of the best rookies of the 2016-2017 Vendée Globe - is is off and running again. Always a skipper to champion diversity and inclusion, the indefatigable Bellion intends this new programme for the 2024 race to be more collective than ever. His ideal is to  gather together several skippers, to pool and share resources across the team and to "contest the most solitary of sporting events" with a mutually supportive collective, getting several sailors to the start line. He always shares his  adventures widely, expressing his doubts as openly and widely as his enthusiasm. He talks of the utter “feeling of harmony" which animated him for 99 days during his Vendée Globe in 2016-2017. He always seeks to ​share, to tell and animate his story. He describes himself as "an average guy" who has proven capable of surpassing himself and finding and summiting the personal mountains we can all climb during its lifetime. 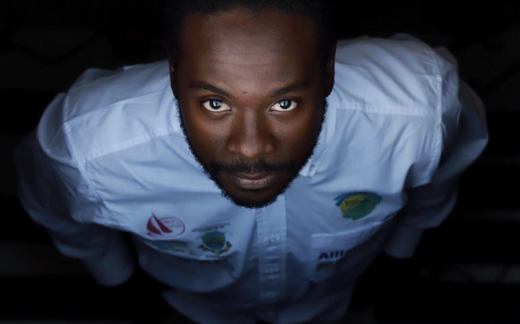 Rodolphe Sepho, on the long course from growing up on his native Guadeloupe to the Vendée Globe.

Rodolphe Sepho is a 36 year old sailor from Guadeloupe who has the Vendée Globe as his next major target, a big step up from the solo Route du Rhum which he has completed three times now a mythical race which of course links Saint Malo with his native Caribbean island. 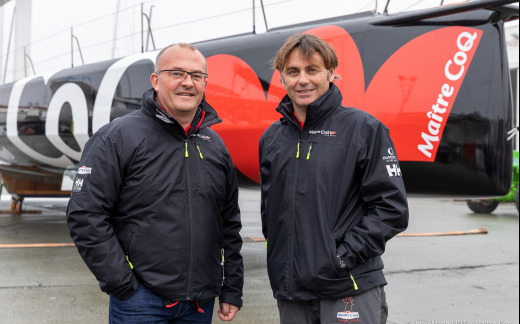 Episode 3: how a partner says yes

Travelling the road to take you from your first thoughts to the Vendée Globe start line seems like a never-ending job. We invite you today to discover the people who build the project, the skilled, expert men and women who contribute to a Vendée Globe project, bringing it to life, shaping it and transforming what the skippers dream of into reality. 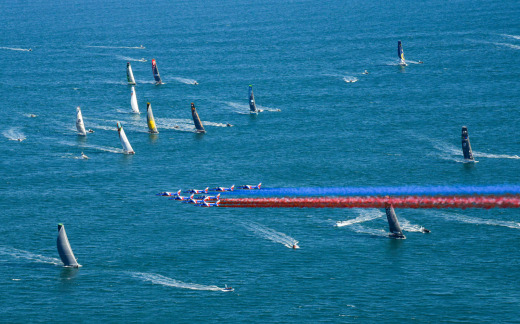