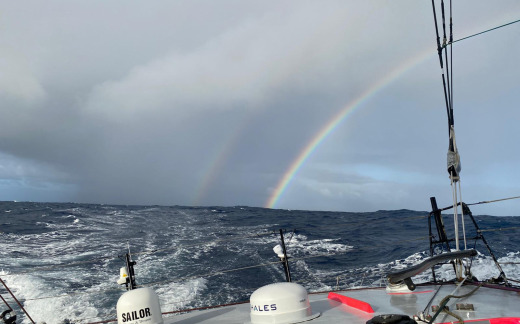 Sore but determined Alexia Barrier struggling with back injury

Alexia Barrier (TSE-4myplanet) is still suffering from her back injury but is keeping her morale up. She is in regular contact with the race doctor Jean-Yves Chauve and she has already medical appraisals scheduled for her arrival which should be February 27 or 28. 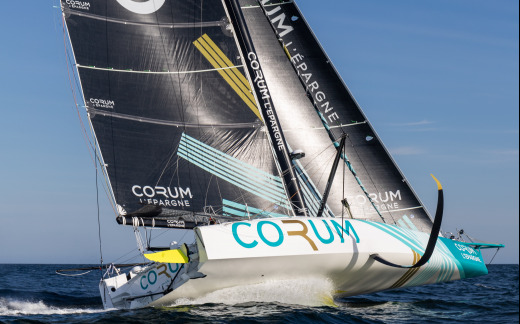 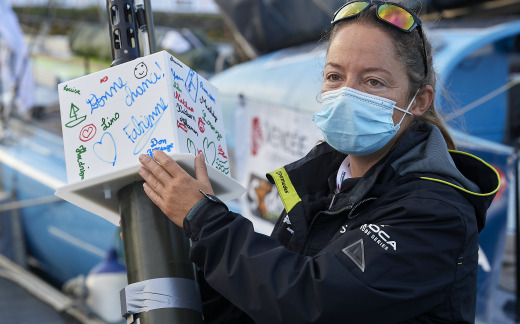 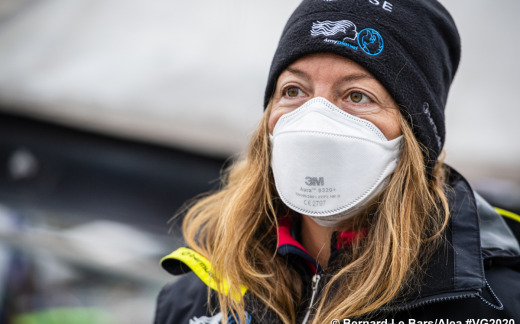