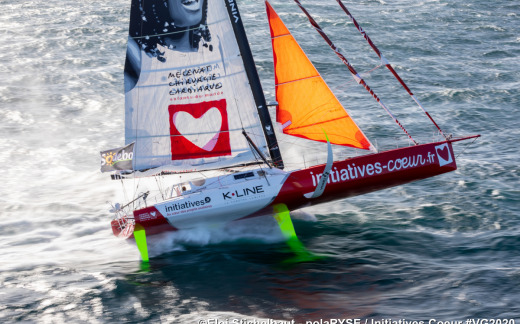 Voices from the ocean #9

Today in the podcast, 'Voices from the ocean', find news of Clément Giraud, who should arrive tomorrow morning in Les Sables d'Olonne, and Isabelle Joschke and Sam Davies, two women who went out of the race to complete the loop. 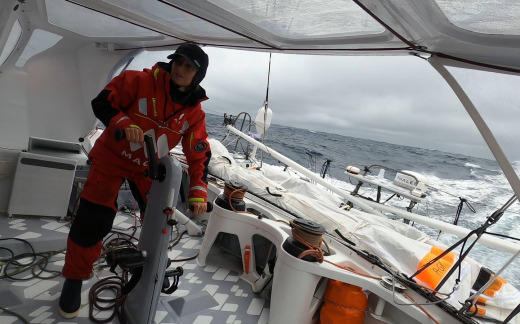 The last few days into 2021 have proven extremely tough for Isabelle Joschke. She was fifth on December 28 and in the main chasing group but she has suffered damage to her keel hydraulics since early Sunday afternoon and cannot now cant the keel of her IMOCA MACSF. With the passage of Cape Horn approaching the Franco-German skipper has a demanding period ahead of her as she tries to stay as competitive as possible in the heart of an intense battle. 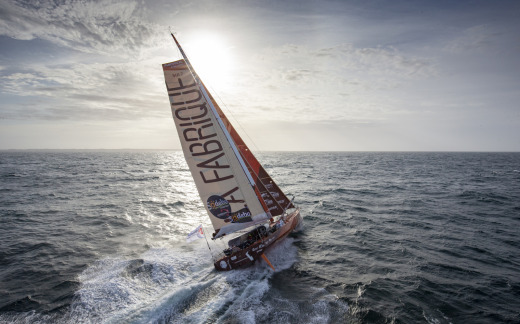 The monster which won't give it 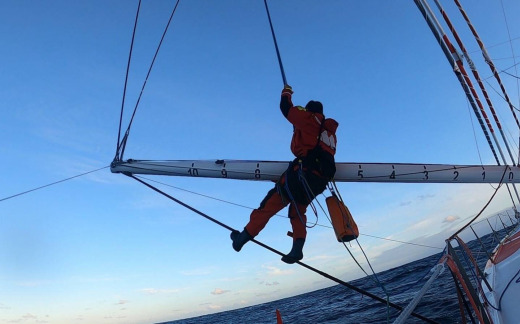 8th in the Vendée Globe on this Monday 21st December, Isabelle Joschke is savouring the pleasures of sunshine and restorative sleep having now left the Indian Ocean, which she says she will not miss.
Read Article 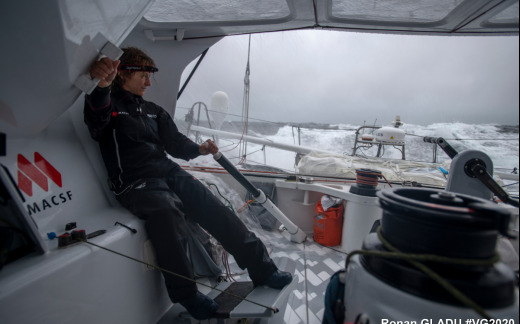 Isabelle Joschke: "if I had wanted to have only the good times, I would have chosen another profession "

Isabelle Joschke (MACSF) has continued to build her strength and her experience in the IMOCA class. Here in Les Sables d’Olonne she is now ready to take on the Vendée Globe with a burning desire to experience much more than just the competitive side of the solo race round the world