The APIVIA skipper has joined the list of registered skippers for the next Vendée Globe. After winning the Transat Jacques Vabre alongside Yann Eliès was followed by his 2000 miles solo passage back from Brazil to France, the solo racer Dalin has ticked all the required boxes. He has fulfilled all the necessary administrative and medical formalities. Now he can focus on building on his debut success during the upcoming two Transatlantic races as seeks to finish on the podium of the Vendée Globe 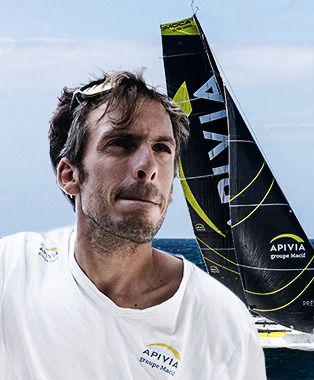