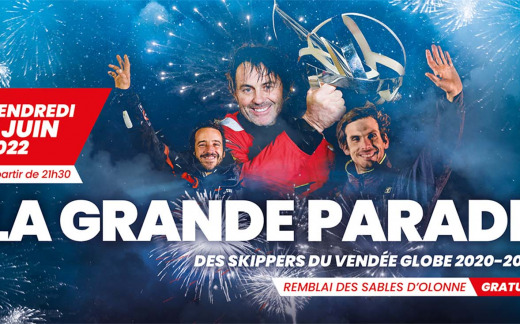 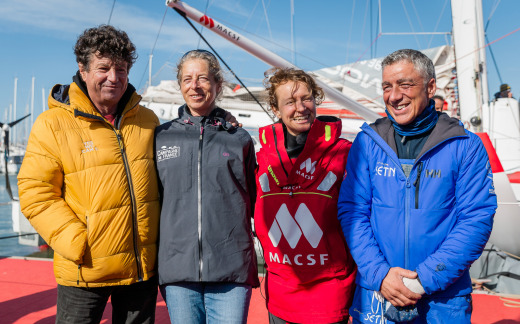 Getting back to 'normal' part 2, the internationals

It is more than two weeks now since Pip Hare finished her Vendee Globe and she is now back at home in Poole, England. Didac Costa has returned to work with the Fire Service in Barcelona and Kojiro Shiraishi has flown back to Japan where he has two weeks of quarantine to serve before he can rejoin his family, friends and sponsors. Meanwhile it is less than a week for Miranda Merron who is enjoying a gentle decompression in Les Sables d'Olonne not least waiting to welcome back Sam Davies on Friday 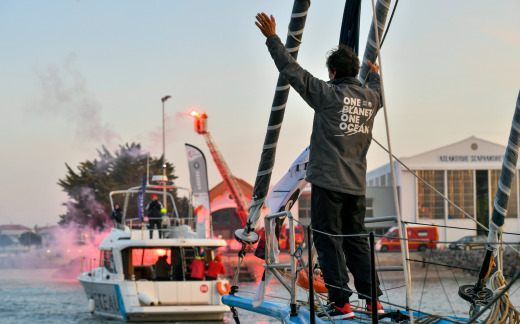 He may be relatively small in stature, quiet and reserved in nature but the Catalan fire-fighter Didac Costa once more captured the hearts and minds of the Les Sables d’Olonne public and ocean racing fans when they watched his return back to the Vendée Globe race dock today after taking 20th place on his second consecutive Vendée Globe, his third back to back non stop round the world race. 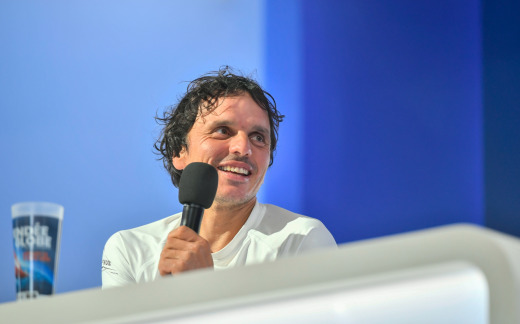 Didac Costa 'I was moved, touched by the support today.'

Modest, shy and – as the French would say – very discrete, Didac Costa was enchanting as he spoke to his Press Conference in his native Spanish language today. And if Didac can be quiet and unassuming his welcome by his counterparts from the Les Sables d’Olonne Sapeurs Pompiers – the local firefighters – was sustained, loud and appreciative. That special bond created in 2016 when they were instrumental in getting him back on the race course after his generator and electrical problems brought him back to Les Sables d’Olonne, are stronger than ever. Suffice to say Didac’s welcome was truly special. 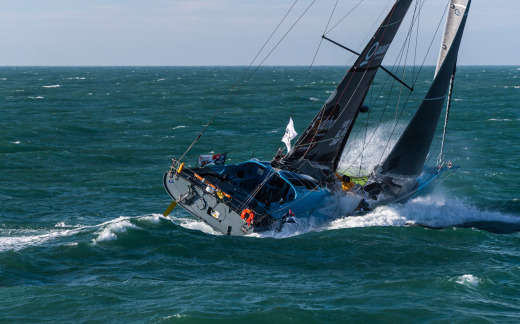 Catalonian firefighter Didac Costa finished his second Vendée Globe solo round the world race this evening at 19:47:03hrs UTC, crossing the line off Les Sables d’Olonne in 20th place in an elapsed time of 97d 06hrs 27m 03s. When he set off with the record sized field of 33 solo skippers on Sunday 8th November, the quiet, humble skipper from Barcelona was hoping to beat his 108d 19hrs time on the 2016-17 race and to get closer to the 94 days 4 hours record for his boat set when it was new, finishing second in 2001 in the hands of Ellen MacArthur.