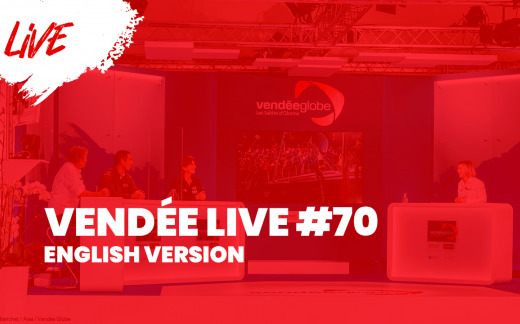 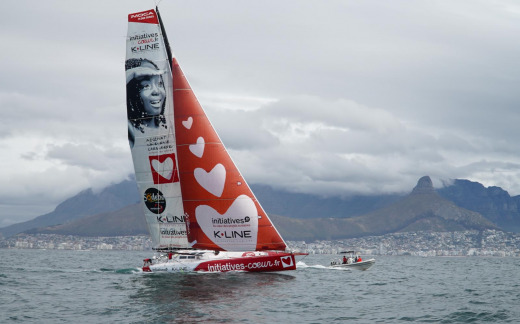 Some 12 days days after hitting an object which damaged the keel housing structure on Initiatives Coeur and so forcing the end of her Vendee Globe, Sam Davies has set out this afternoon from Cape Town, South Africa to complete her adventure, seeking to finish the course but outwith the race.
Read Article 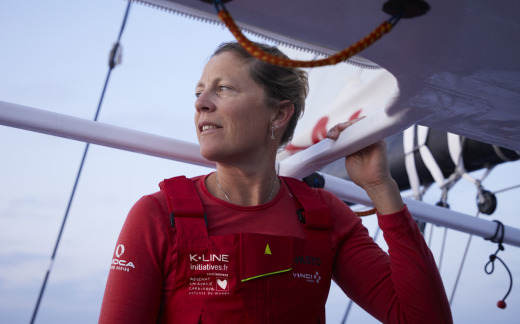 Following a violent collision last Wednesday evening, British Vendee Globe skipper Sam Davies (Initiatives-Cœur) sustained significant damage to the framework supporting the keel of her IMOCA. In consultation with her team, she made the decision to stop in Cape Town (South Africa).This morning as she arrived in Cape Town she confirmed by video at 0900hrs UTC that she is officially retiring from the race. But she says she is determined to return - after making repairs with her team and experts - to complete the race course as 'hors course', unclassified on the solo race which forbids any kind of outside assistance. 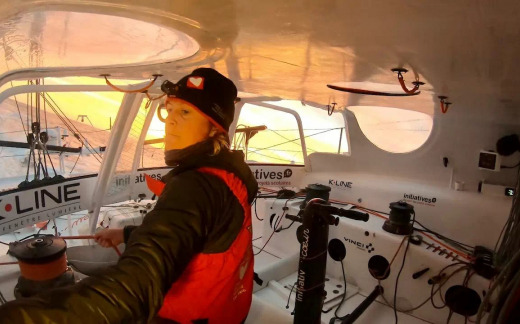 Some news from Sam Davies (Initiatives-Cœur). 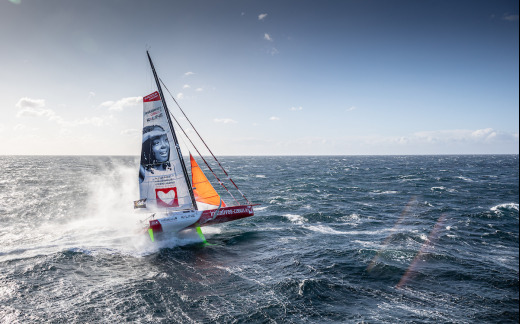 Sam Davies, "I was as as if I had run aground on a rock. The boatspeed went from 20kts to zero.

Having struck something in the water last night Sam Davies this morning is heading out of the worst of the weather and the sea state to further assess the damage to Initiatives Coeur. She spoke to Vendee Globe HQ this morning.