The SAEM Vendée, the organisers  of the Vendée Globe, will also organize the "Vendée Arctic - Les Sables-d'Olonne" which will be the first qualifying stage for the Vendée Globe 2024. The "Arctic Vendée Les Sables-d’Olonne" will leave from Port Olona on June 12, 2022.

The race was first run in July 2020 by the IMOCA Class. The first “Vendée Arctic - Les Sables d'Olonne offered the IMOCA racers a good final test of reliability which proved useful for the fleet before the Vendée Globe. Although because of the health situation the race had to take place ‘behind closed doors’ this race which took skippers to the tough weather systems in northerly latitudes, won over the hearts and minds of the Vendée Globe sailors as well as proving a rigorous competitive challenge.

In agreement with the IMOCA Class and with the support of Vendée Department and the city of Les Sables d'Olonne, the SAEM Vendée, the organizing company of the Vendée Globe, has taken over the organization of this race. It will start from port Olona on June 12, 2022 and it will be the first qualifying stage for the Vendée Globe 2024.

The skippers will leave from the famous Vendée Globe pontoon, pass out the legendary Channel and take the Start off Les Sables d'Olonne. They will set off in the direction of the Arctic Circle, pass Iceland, before returning to Les Sables d'Olonne. In total it is a 3,500 nautical miles race that represents an extreme adventure on a course that is both innovative and demanding.

This is an exciting race format, more extreme and full engaged from a sporting perspective, but also it is an opportunity for the organization to create a popular, festive event in Les Sables d’Olonne.

A village will be set up on the Vendée Globe esplanade with entertainment during the two weeks of the race, until the finish line.

The event will begin on Friday June 10, 2022 and launched with a parade by the Vendée Globe skippers scheduled for September 25. 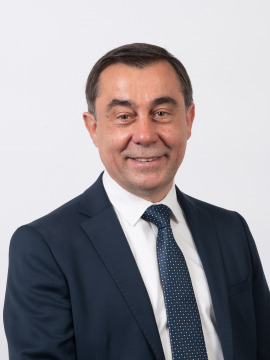 "We are delighted to organize the Vendée Arctic - Les Sables-d'Olonne, a non-stop, unassisted solo offshore race to the Arctic Circle. The event will be reminiscent of the Vendée Globe, and it will be the first qualifying stage for the next race. We are keen to offer a festive and friendly event to all adventure lovers who did not have the chance to see and be with the skippers during the previous edition."

"With this second edition of the Vendée Arctic, the Department is extending a great international maritime adventure in Les Sables d'Olonne. As a qualifying race for the Vendée Globe 2024, many of us around the world will follow this technical and demanding event with a passion. It is a race which is and will be acclaimed by the skippers. The Department and the City are working hand in hand to enhance Les Sables d'Olonne reputation as the World Capital of solo ocean racing."

"The quality of the partnership of the IMOCA Class with SAEM Vendée, the Department of Vendée and the town of Sables d'Olonne is central to the sporting and event success of our program. We are very happy to be offering a new edition of the Vendée Arctic-Les Sables d'Olonne next year with this original and demanding route going to northern latitudes  and to waters off Iceland. A magnificent race which offers the elements of adventure held dear by IMOCA sailors and to the public." 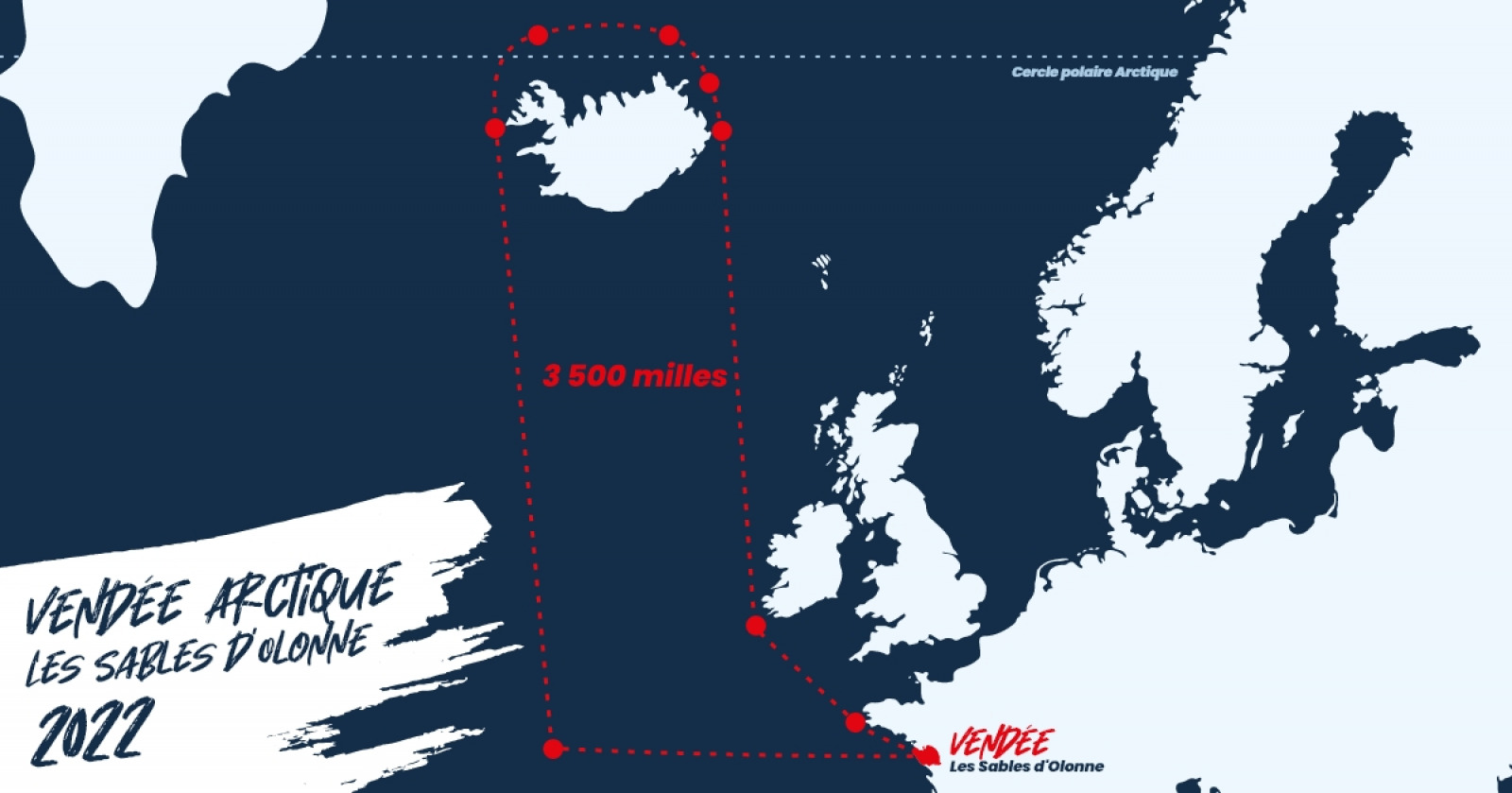