The mean sea level is one of the best indicators of global warming, probably better than the average temperature of the Earth. The gaz emissions generated by human activities cause an energy imbalance of our planet. It accumulates heat, 93% of which is stored in the oceans. The rest melts the ice and warms the atmosphere. The mean sea level, which depends on the warming of the ocean and the melting of the ice, is observed by organizations such as CLS.

Hundred oceanographers and engineers work in CLS and make their data available to the international community. This global observation is made possible by satellites like JASON-3 and SARAL, fruits of the cooperation between the French and American space agencies for the one and French and Indian for the other. CNES has engaged in this observation of the oceans by satellites since the 90s! 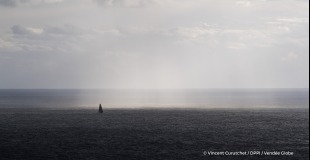 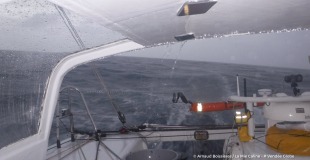 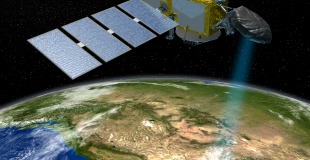