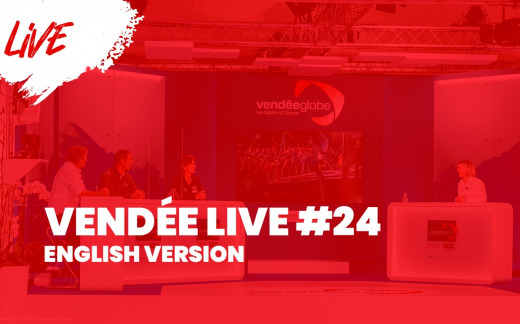 Hours after being rescued from his liferaft by Jean Le Cam, Kevin Escoffier spoke of his emergency to the Vendee Globe Live show today. The replay bellow. 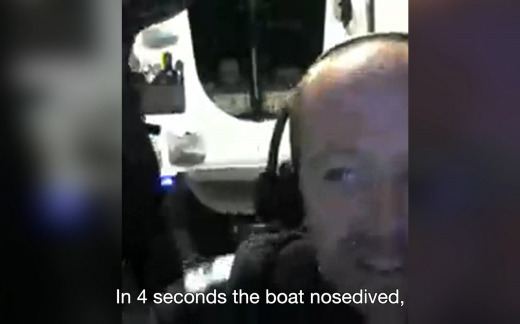 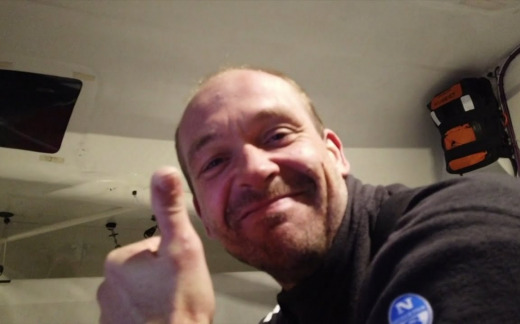 After eleven and a half hours in his liferaft since being forced to abandon his IMOCA 60 PRB in strong winds and big seas 840  nautical miles SW of Cape Town, Vendée Globe skipper Kevin Escoffier was dramtically rescued by fellow competitor Jean Le Cam at around 0118hrs UTC this Tuesday morning. 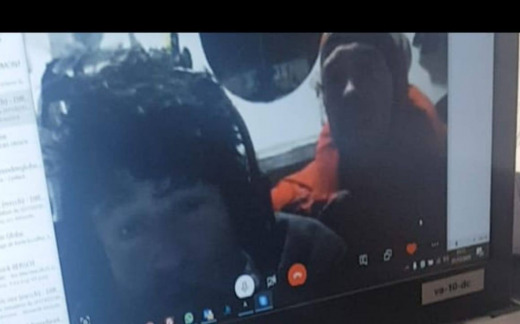 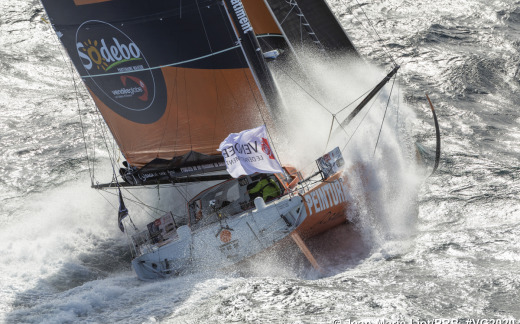 Kevin Escoffier, 40, who is racing in third place in the Vendée Globe solo non-stop around the world race, positioned some 550 nautical miles SW of Cape Town, has triggered his distress beacon. He was racing in a strong SW’ly air stream on starboard tack behind a weather front.
At 1346hrs (UTC), he managed to send a message to his shore team, explaining that he had an ingress of water into his boat. The rescue team (MRCC Cape Town and CROSS Griz Nez) is preparing an action plan in collaboration with his PRB shore team, with Jacques Caraës and the Vendée Globe Race Direction team. Jean Le Cam, the nearest competitor, has changed course to sail to the last position given by the boat when the beacon was triggered (40°55 S 9°18 E).
He is expected to reach the area at around 1600hrs UTC. More information to follow.